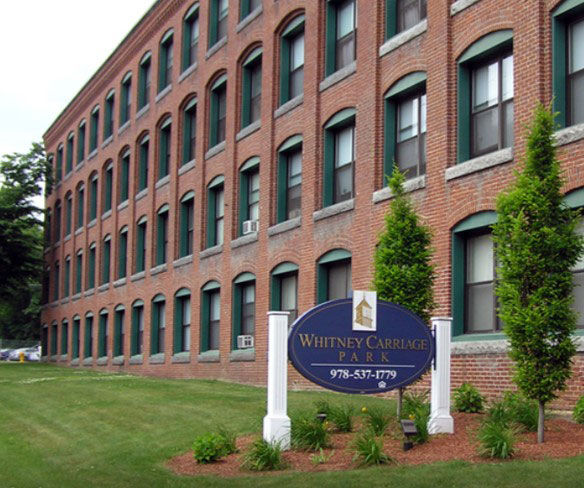 BOSTON – November - 13, 2019 – MassHousing has provided a total of $15 million in affordable housing financing to an affiliate of Farragut Investments Inc., to undertake substantial property improvements at the 181-unit Whitney Carriage Park apartments in Leominster. As part of the MassHousing financing, the affordability of the 45 affordable rental homes at Whitney Carriage Park will be preserved in perpetuity.

"This transaction advances MassHousing’s commitment to providing safe, decent, modern affordable housing to residents across the Commonwealth," said MassHousing Executive Director Chrystal Kornegay. "We are proud that this refinancing accomplishes a number of important objectives: Preserving affordable housing in perpetuity, securing critical repairs to an historic property, and positioning Whitney Carriage Park to be a true mixed-income community that serves residents of all incomes, well into the future."

"We’re excited to renew Whitney’s physical plant and restore its historic character, while at the same time providing our residents with the living spaces and amenities that today’s market demands," said Michael Greenfield, Farragut Investments’ Chief Financial Officer. "We are investing over $2 million of our own capital, which, together with MassHousing’s financing, will help us to create a community that will address Leominster’s rapidly growing multifamily housing needs."

Whitney Carriage Park is a former baby carriage mill complex that was originally built in the 1800s and converted to rental housing in 1987. The property now contains 181 mixed-income apartments across nine former mill buildings and two townhomes.

MassHousing is providing the property’s owner, an affiliate of Farragut Investments, with a $10.9 million taxable permanent mortgage, as well as a $4.1 million capital needs loan. Farragut will utilize the MassHousing financing to make critical repairs at the property, including replacing historic windows, repairing roofs and exterior masonry, upgrading units and common areas, upgrading sprinkler and HVAC systems, and performing elevator, accessibility and security system maintenance work. The MassHousing financing will also ensure that the property’s replacement reserves are well-capitalized.

MassHousing has financed three rental housing communities in Leominster involving 486 units and $30.8 million in total financing. The Agency has also provided 737 home mortgage loans to Leominster homebuyers and homeowners for a total of $89.6 million in financing.

Farragut Investments, Inc. is a privately-held firm located in Lake Forest, Illinois that invests capital in real estate and alternative investments on behalf of its principals and a group of long-standing investment partners. In addition to Whitney Carriage Park, it owns interests in six other affordable housing properties in Massachusetts, each of which has been recently renovated using capital provided by HUD and MassHousing. To learn more about Farragut Investments, please visit its website at www.farragutinvestments.com. 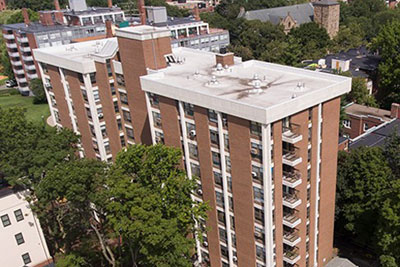 Affordability Extended for Older Adults and Residents with Disabilities in Brookline

MassHousing has provided $25 million in financing to the Brookline Housing Authority to support significant improvements to the 100-unit Arthur O'Shea House. 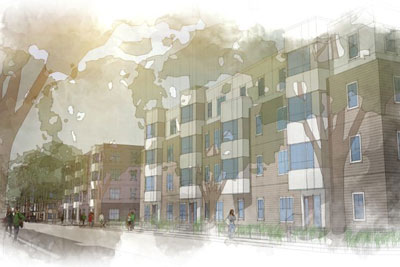 MassHousing has closed $66.1 million in affordable housing financing to Beacon Communities to advance the redevelopment of the Anne M. Lynch Homes at Old Colony in South Boston. 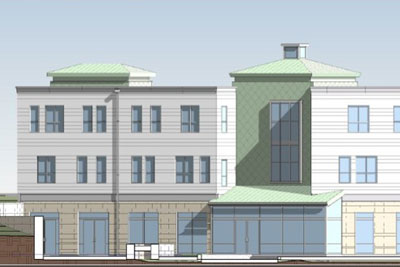 MassHousing has closed $22.7 million in affordable housing financing to Maloney Properties for the rehabilitation of Holyoke Farms in Holyoke.