Press Releases
Multifamily
MassHousing Closes on $26.4 Million in Financing for the Refinancing and Substantial Renovation of the 248-unit Powdermill Village in Westfield
Affordable Housing and Services Collaborative (AHSC) will rehabilitate the 12-building affordable housing community, including one building damaged by fire in 2018
December 16, 2020 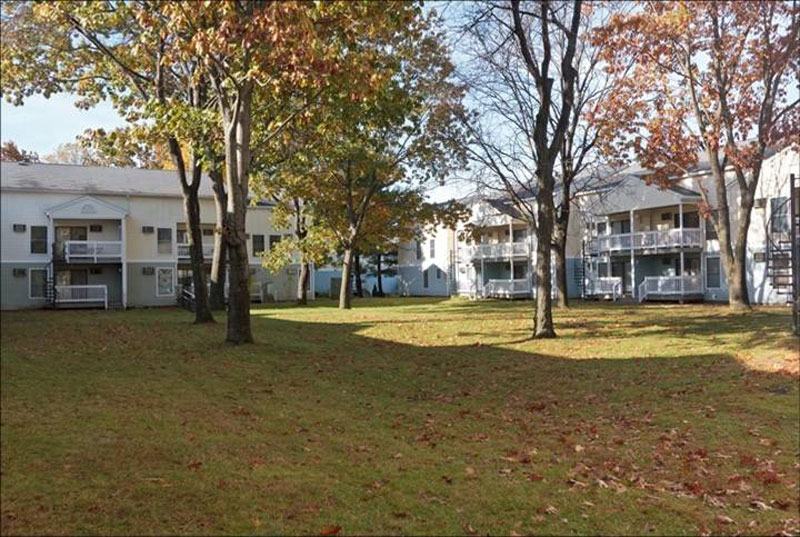 BOSTON -  December 16, 2020 – MassHousing has closed on $26.4 million in affordable housing financing to the non-profit Affordable Housing and Services Collaborative, Inc., to support the refinancing and major rehabilitation of the 248-unit Powdermill Village in Westfield.

Powdermill Village was constructed in the 1970s and was last renovated in 2000. AHSC has planned more than $28 million in improvements to substantially rehabilitate the 12 two- and three-story buildings at the property, including one building that was partially destroyed by a fire in April 2018.

"Powdermill Village is an important affordable housing resource but is in need of extensive property improvements," said MassHousing Executive Director Chrystal Kornegay. "We are pleased to partner with AHSC so that the lower- and moderate-income households will see major upgrades to their buildings and homes, allowing them to continue living affordably in Westfield long into the future."

"AHSC and our partner, Peabody Properties, are extremely grateful to MassHousing and DHCD for their support, which will allow a full renovation of Powdermill Village so that the property continues to provide quality affordable housing for families in Westfield," said AHSC Executive Director Michael J. Mattos.

MassHousing is supporting the redevelopment of Powdermill Village with a $14.5 million tax-exempt construction and permanent loan and an $11.9 million tax credit equity bridge loan.

The Massachusetts Department of Housing and Community Development (DHCD), which allocated the federal and state LIHTCs, is also contributing $3.6 million in direct affordable housing subsidy. The Affordable Housing Trust Fund, which MassHousing manages on behalf of DHCD, contributed $1.3 million to the project, while the City of Westfield is providing $275,000 in Community Preservation Act and HOME financing.

The transaction also involved approximately $1.7 million in insurance proceeds related to the 2018 fire, a $3.4 million seller loan, and $67,281 in owner financing.

Among the property improvements planned for Powdermill Village are new roofing, building siding, doors, unit flooring and community space. Balconies and decks, and kitchens and bathrooms will be upgraded, and there will be accessibility improvements, including the addition of two fully accessible units.

The contractor is NEI General Contracting. The architect is The Architectural Team and the management agent is Peabody Properties.

Affordable Housing and Services Collaborative, Inc. is a 501c3 non-profit organization founded in 2001. Its mission is to provide and preserve affordable housing for low-income families, youth, elders, persons with disabilities, as well as special populations. Fulfilling their mission is a collaborative effort and process that includes working with private and public partners to seek project financing, grant funding and other leveraged resources to acquire, develop, rehabilitate and create affordable housing opportunities, as well as to enhance and expand quality of life initiatives through funding wellness, educational, vocational, and social programming. AHSC has been involved in many complex affordable housing developments involving new construction, as well as historic and occupied rehabilitation. Through their involvement in more than 20 projects in various roles they have kept approximately 1,300 units affordable. For more information about AHSC please visit www.ahscinc.org.

To date, CCRI has awarded more than $12 million to create or preserve nearly 2,600 units of substance-free housing. 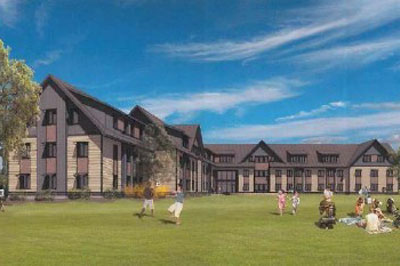 MassHousing Closes on $4.5 Million in Financing for New, Mixed-Income and Workforce Rental Housing to Complete the Northampton State Hospital Redevelopment

The project will have Passive House standards and feature significant open space areas. 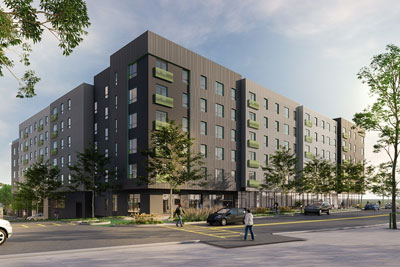 MassHousing, Preservation of Affordable Housing (POAH) and City of Boston Announce Closing of $36.5 Million in Financing for the Loop at Mattapan Station, a New Transit-Oriented, Mixed-Income Housing Community

The property will be constructed using the latest passive house energy efficiency standards.