Press Releases
Multifamily
MassHousing Provides $9.95 Million in Financing for Colonial Village in Weymouth
The transaction prevented all 89 apartments from transitioning to market-rate rents and resolved the matured state Section 13A rent subsidy at the property
March 16, 2020 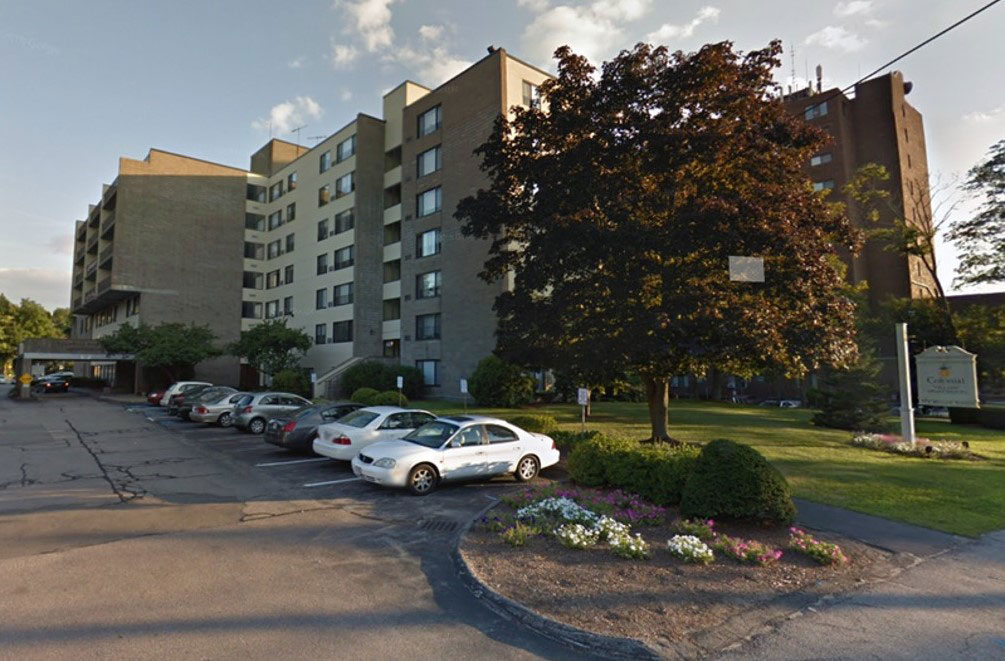 BOSTON – March 16, 2020 – MassHousing has closed on $9.9 million in affordable housing financing to an affiliate of Pennant Housing Group for the acquisition, renovation and preservation of the 89-unit Colonial Village Apartments in Weymouth. The transaction resolves an expired long-term affordability restriction and preserves affordability at the 89-unit property, which is home to low-income senior citizens, for at least 15 years.

"MassHousing was pleased to be a partner in a transaction that will ensure senior citizens living at Colonial Village will continue to pay rents they can afford and remain in their homes," said MassHousing Executive Director Chrystal Kornegay. "The property’s new owner was not only committed to preserving and extending the affordability at Colonial Village, but also to making property renovations that will improve the comfort and safety of the residents."

MassHousing is supporting the transaction with $9 million in tax exempt obligations through the Agency’s Conduit Loan Program. The proceeds will be used to fund both construction and permanent loans in partnership with Greystone Servicing Company LLC. The MassHousing financing also generated $3.7 million in federal Low-Income Housing Tax Credit equity financing.

The Massachusetts Department of Housing and Community Development (DHCD) supported the preservation of Colonial Village by providing $6.3 million in capital improvement financing. MassHousing also provided the Pennant Housing Group with $945,361 in Section 13A tenant protection funds.

"Pennant Housing Group is thrilled to collaborate with MassHousing and DHCD to preserve Colonial Village Apartments. Through our efforts and the private capital resources provided by our equity and financing partners, we are able to preserve this community for the low-income elderly individuals of Weymouth from both a physical and affordability standpoint. We look forward to continued collaboration with MassHousing and DHCD on future projects," said Andrew Agetstein of Pennant Housing Group.

The financing from MassHousing and DHCD resolves the expired Section 13A rental subsidy at Colonial Village and prevents the property from potentially converting to market-rate rents.

The Commonwealth’s Section 13A program was created by the Massachusetts Legislature in the 1970s to provide low-interest mortgage financing to affordable housing communities. Today, 13A communities serve some of the lowest-income and most vulnerable populations in Massachusetts, including many elderly residents. The mortgages on these 13A housing communities are nearing or have reached maturity.

In response, MassHousing and DHCD have committed a total of $100 million in capital to help preserve affordable 13A units that otherwise would convert to market rates. The Colonial Village refinancing transaction resolves the expiring Section 13A rental subsidy on all 89 units at the property.

Based on existing residents’ incomes, 79 of the 89 apartments will be restricted to households with incomes at or below 60 percent of the area median income (AMI), with nine of those units being further restricted to households earning at or below 30 percent of AMI. In addition, 23 of the units will be supported by a Massachusetts Rental Voucher Program rental subsidy contract. The AMI for Weymouth is $113,300 for a household of four.

The general contractor is NEI General Contracting. The architect is Kaas Wilson Architects and the management agent is Arco Multifamily Management.

MassHousing has financed two rental housing communities in Weymouth totaling 393 units of housing with an overall original loan amount of $29 million and the Agency has also provided home mortgage loans to 1,122 homebuyers and homeowners in Weymouth with an original purchase principal balance of $169.2 million.

Pennant Housing Group (PHG) was formed with the objective to improve communities throughout the United States by preserving multifamily housing for low-income families. PHG owns, operates and develops affordable housing utilizing financing tools such as the Low-Income Housing Tax Credit and tax-exempt bond financing. PHG also advises for-profit and non-profit clients on a variety of preservation and redevelopment strategies.

Funding will help create 34 new units and rehabilitate 15 existing units of sober housing in Boston, Newburyport and Quincy while providing job training and services to homeless men and women in Boston

MassHousing has awarded a total of $249,450 in grant funding to help create or modernize 49 affordable sober housing units in Boston, Newburyport and Quincy. 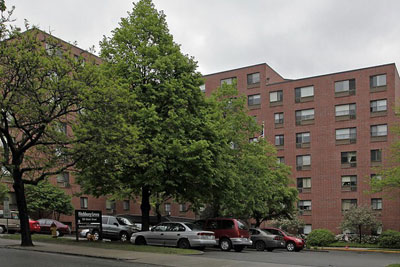 Affordability Extended for Lower-Income Seniors and Families in Fitchburg

MassHousing has provided $14.4 million in affordable housing financing to the Barkan Companies to extend affordability at Fitchburg Green.

Construction Underway at Sycamore on Main in Brockton with $4.7 Million in MassHousing Financing

Construction is underway at Sycamore on Main in Brockton, as MassHousing has closed on $4.7 million in financing to an affiliate of NeighborWorks Housing Solutions.